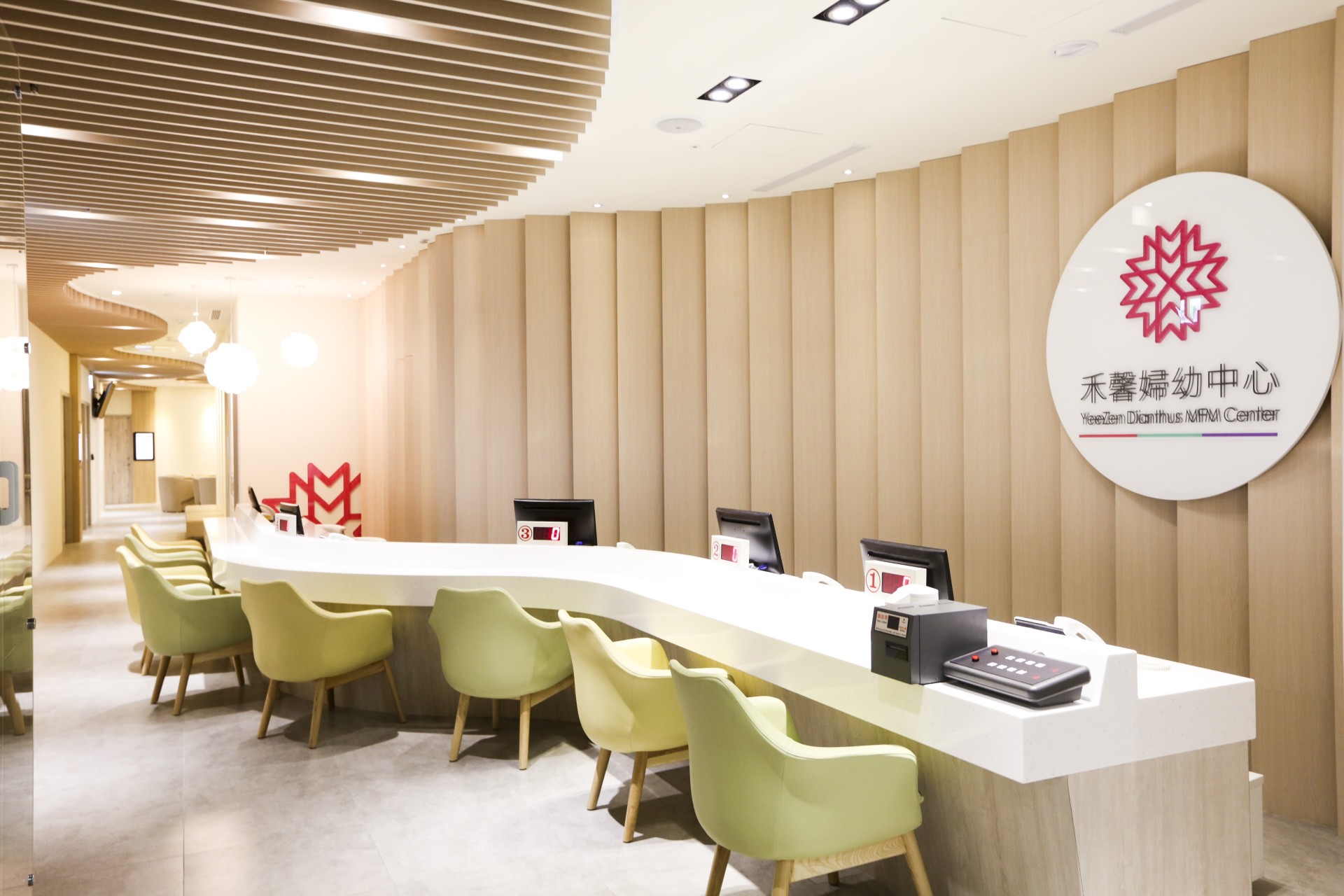 According to the demographic report from the Ministry of the Interior, Taoyuan City has the highest increase rate of population, highest net in-migration, and the highest crude birth rate nationwide, which indicates the area has a substantial demand for the relevant medical care for women and children.

Congratulations from Over 150 Attending Guests

The Superintendent of Yeezen General Hospital, Lee Tien Ying, and executive director of Dianthus Medical Group, Su Yi Ning, attended the opening tea party together along with the medical team of Dianthus Medical Group, and over 150 guests including commissioner Chen Lai Su Mei, director of the Department of Public Health, Cai Zi Jun, and district executive of Yangmei District, Yao Guo Ming, came to the tea party to offer their congratulations and witness the collaboration between Yeezen General Hospital and Dianthus Medical group on the establishment of the women and children medical team with superior specifications.

The Superintendent of Yeezen General Hospital, Lee Tien Ying, stated that Yeezen General Hospital has been continuously innovating and transforming while also pursuing growth for the past 20 years, which became a regional hospital that is widely trusted by the local Yangmei residents. Yeezen General Hospital has been focusing on the goal of becoming a hospital that prioritizes on the needs of patients and solicitude on staffs, hence Yeezen decided to collaborate with Dianthus Medical Group after understanding the needs of local Taoyuan residents, and hopes to bring in a new form of kinetic energy for the women and children medical care in Taoyuan.

The Yeezen Dianthus Mother Fetal Medicine Center provides medical care of gynecology and pediatrics, which not only contains intelligent wards but also models after the care procedure of the Dianthus Medical Team to provide the most comprehensive and warm care for each mother and child. To elevate the medical services, the center has also created its exclusive mobile APP, where one can not only inquire appointment information but also download inspection reports through the APP within a day; this user-friendly mobile APP platform allows users to grasp on real-time information instantly.